Enter your email address below to follow the SharedBook blog.

Training Leaders in an Age of Division 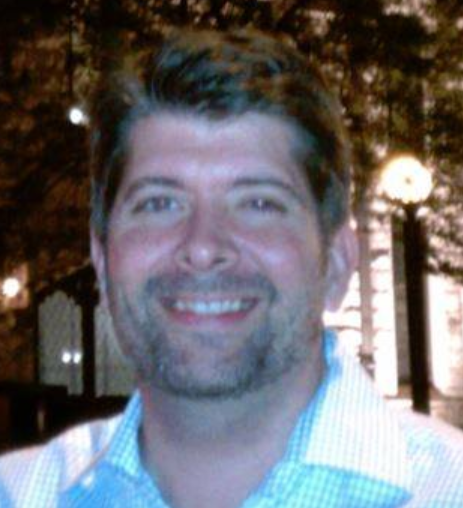 In today’s political climate, it’s pointless to pretend that we aren’t, in some ways, a people divided. From the big picture to personal relationships to the workplace, tensions are high. It’s impossible to ask people not to have political opinions, and while private employers in most states are allowed to ban political discussion when it interferes with work, such policies are difficult to enforce and often come off as heavy-handed. Yet allowing political tensions to run amok in the workplace can seriously damage productivity, team dynamics, and employee satisfaction. Here are four key skills to teach company leaders for when tempers run hot.

Define and enforce expectations for behavior

They say an ounce of prevention is worth a pound of cure, and the same holds true for workplace conflict. If you haven’t already, review policies on acceptable behavior on the job with company leadership and discuss whether changes need to be made. This includes anti-discrimination, anti-harassment, and anti-retaliation policies, as well as your social media policy. Understanding what types of behaviors these policies cover, as well as how to effectively and fairly enforce them, will help leaders understand where and when to step in.

Don't shy away from conflict

No one likes to get between two arguing parties, but avoiding conflicts is a surefire way to get them to escalate. The key to learning how to mediate conflict effectively is to create and follow a procedure that forces the two parties to speak constructively.

Though a procedure helps when arguments do arise, there’s no cookie-cutter approach to solving workplace tension. Everyone reacts to stressful situations differently, and an employee whose impulse is to shut down when angry can’t be dealt with in the same way as one who needs to air their frustrations. Leaders should work on actively learning about their team and coaching them to understand their behaviors and breaking points.

Of course, this is an area where it’s vital to lead from the front. Train your leaders to recognize their own boundaries, first, and encourage them not to hide them. Employees who see their managers mindfully reacting to tense situations will be more willing to listen when given the same advice. Be careful, though -- no one expects their leaders to be opinionless, but neither should they abuse positions of power and make their teams feel afraid to disagree.

Pass along the training to everyone

Just as leaders need to be trained to mediate political conflict in the workplace, every employee should be aware of the impact of disagreements. Once again, hoping arguments won’t happen is naive at best, and acknowledging the possibility for tension is the first step towards a work environment that feels safe and welcoming for people with different political viewpoints. Consider training materials or instructor-led training sessions such as interactive scenarios that put employees into other people’s shoes. Laying out the procedure for resolving conflicts, as well as the potential consequences, can help people decide for themselves how much of their politics they want to bring with them to work.

While today, cooperation can feel like an impossible dream, addressing the problem of political tension in the workplace can help combat divisiveness. Working with company leadership on policies, plans of action, and expectations for conflict mediation helps to ensure that while people may disagree, they can still work together.

SharedBook helps firms of any size increase the impact of their content by meeting evolving expectations for engaging, mobile delivery while controlling access and protecting intellectual property.